One of the perks I most looked forward to when I changed careers from teacher to household COO was that I would no longer have cause to fear Monday mornings. Gone would be those panicky moments when I realized I’d overslept, and was forced to rush through my getting ready routine in order to make it to school before students started streaming down the hallways toward my classroom. My weekdays wouldn’t be much different from my weekends, so I was sure that Mondays wouldn’t hold the same potential for disaster that they used to. However, last Monday proved to me that even stay-at-home mommies have cause to dread the first day of the work week.

I’m lying in bed, listening to the shower run as my husband finishes getting ready, dozing and ignoring the call of nature in favor of a few more minutes under the covers. Just when I decide the call is urgent enough to get up and attend to, Charlotte starts wailing.

I rush into Baby Girl’s room, certain something is dreadfully wrong (she normally wakes up babbling and squealing in delight, never screaming her head off). She’s sitting up in her crib, sobbing. I contemplate taking her directly to the rocking chair and giving her a bottle, thinking she must be starving, but decide to go ahead and check her diaper first. As soon as I pull back her p.j.’s I feel the warm, gooey evidence of why she woke up so unhappy. She had exploded out the top of her diaper, and bits of poo are everywhere…her bed, her blanket, the back of her p.j.’s, the changing pad cover, my hands…everything now shows evidence of her huge BM. As I clean her up I see that she also has a horrible diaper rash…who knows how long she had spent sitting in this dirty diaper (if only she weren’t such a sound sleeper, she might let me know when she filled her diaper in the middle of the night. Oh well, blessings and curses). I am set her down on the floor so I can finish cleaning up. She reacts as though I have just dunked her into a vat of ice water. The whole time my own potty need is becoming more and more urgent, and my resentment for my child and my husband is growing exponentially. “I should have just ignored the crying and gone to the bathroom first,” I mutter to Charlotte, “A couple more minutes wouldn’t have hurt you. And where’s your daddy when I need him? I know he’s out of the shower, and he can surely hear you, as can half the neighborhood.” On cue Chris appears in the the doorway (I may have been talking a bit loudly). I ignore the paper towels and stain remover in his hands, shove the baby at him and wail in my best whiny three-year-old voice, “I have to pee!”

I emerge from the bathroom, more or less back in my right mind, to find my dear hubby feeding Charlotte her bottle. I am puzzled for a moment by the paper towels I see laying on the carpet around the living room. Chris solves the mystery by stating, a bit tersely, that while I had been cleaning up after Baby Girl, he had been cleaning up after the dog. He also explained the reason he had not rushed to my rescue right away was that he was busy dealing with the hot coffee that he had spilled down his shirt. He glances at the clock and adds that he is supposed to be in a meeting in five minutes. Swamped by waves of both mommy and wife guilt, I take Charlotte and give him a hasty kiss as he dashes out the door. As I hear the rumble of the garage door closing I look around the living room and wonder how I am going to keep my very mobile and extremely curious daughter from investigating the wet spots on the carpet with her feet, hands, and mouth.

So you see, Monday mornings still have the power to ruin the week, even when you don’t have a job outside the house to run off to. Thankfully after some prayer and a cup of coffee I was able to take a breath, let it out, and give myself some grace and a mental re-do. I also resolved to take care of my needs before they become quite so urgent, so that I can take care of my family’s needs with a better attitude and more willing heart. 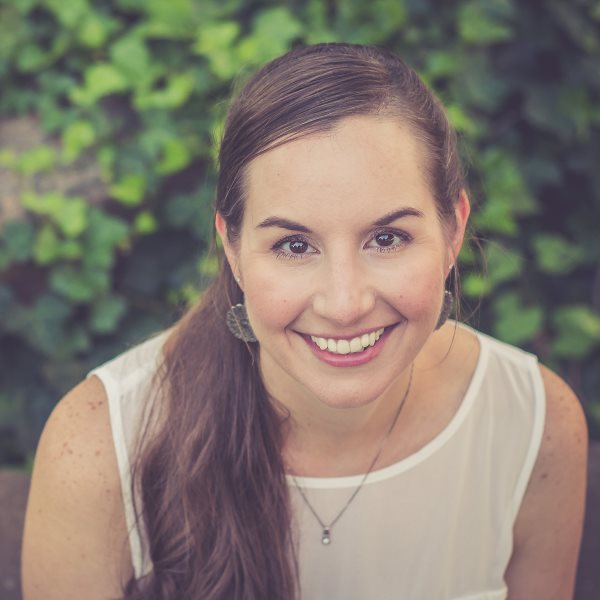